Some of that RnB Groove

As the genre progressed throughout the decades, R&B music started becoming known as soul music; it was also no longer exclusively made by African American artists. White musicians started composing R&B songs, though the genre was still dominated by artists like Chubby Checker, Sam Cooke, and bands like The Miracles. As the music progressed and caught on in society, it helped dispel the commonly held belief that so-called “black” music was only for certain people. The genre transcended race relations and survived by carving out its own niche in the US music scene.

LETS SEE WHAT WE CAN DIG UP !!

Hang out, enjoy the city and relax. 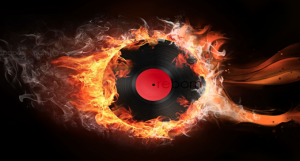 A show about love and music. 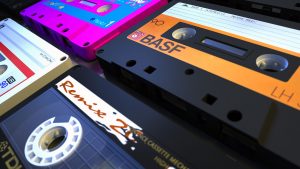